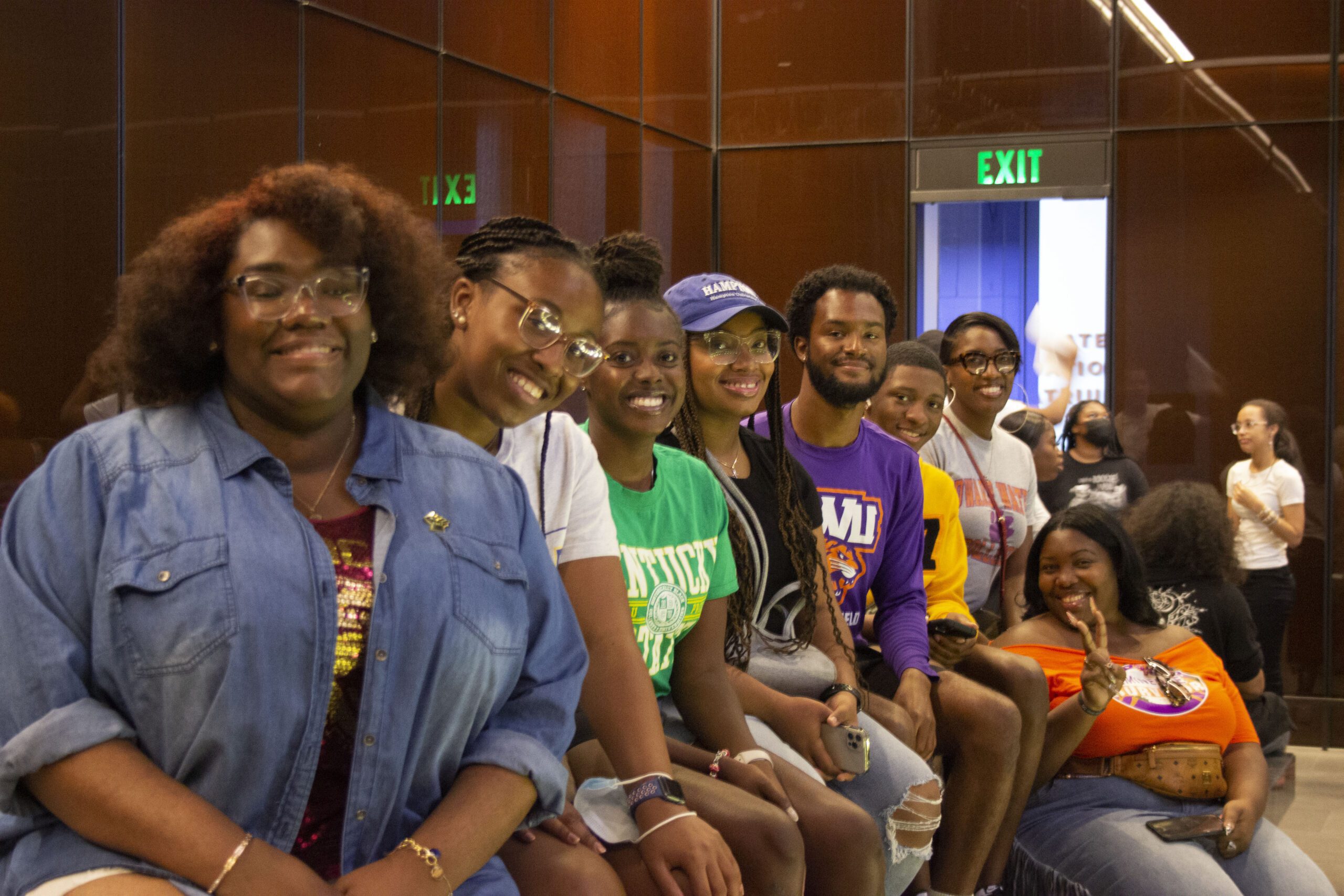 This past weekend, on Friday June 24 I visited the National Museum of African American History and Culture with the other HBCU National Center Interns. It was a unique and one-of-a-kind experience. For first-timers, I recommend beginning the tour on the first level. The first level, or bottom floor, starts with the history of the slave trade. This part of the tour was the most difficult. It hurt my soul to learn and re-learn the trauma and torture the Africans had to endure while being shipped across the Atlantic Ocean. Hearing the stories as you walk through the exhibit is like hearing one of your family members express what they’ve dealt with during that time. You can hear the pain and stress in their voices as they speak.

The next level focused on the Great Migration, civil rights, early culture, and the development of African American religion and teachings. It was beautiful to see that people who have gone through so much still found a way to have faith, to have the will to grow and step outside the box that racism and social injustice prescribed to them.

As we continued to climb higher, we saw how communities were built and how African Americans began to create culture. We also learned how African Americans were affected by U.S. wars after the Civil War and how communities became unified in standing up against social injustices. This floor also had a plethora of sports history and accomplishments made within athletics.

Finally, when we reached the top of the museum, we learned of the explosion of culture through art across all forms: food, music, dance, theater, and literature. The climb from the bottom to the top of the museum represents with the uphill battle African Americans had to endure to get where we are today! The bottom floors were dark and brutal and as you climb higher it becomes more vibrant and beautiful, like a lotus blossom blooming from murky waters to show the world its beauty.

J’Von is a senior communications honors scholar at Edward Waters University. He is a former HBCU King, representing his institution as the first Mister Edward Waters University and a spring 2022 initiate of Kappa Alpha Psi Fraternity Incorporated, Delta Psi chapter. A native to the Washington D.C. Metropolitan area, Keene graduated from Fairmont Heights Highschool in Prince George’s County. His favorite quote, “If you don’t live the only life you have, you won’t live some other life, you won’t live any life at all.” by James Baldwin.